Originally constructed in 1890 as the two-story Fitzgerald Building, this structure received its upper floors in 1904—a very early example of a common Haymarket occurrence.  The building’s most prominent occupant was the Beatrice Creamery Company, which was headquartered here from the late 1890s until 1911.  William Henry Ferguson, one of the pioneering industrialists in Lincoln, was a major stockholder and officer in Beatrice Creamery.

The company moved its headquarters to Chicago in the early 1910s and grew there into Beatrice Foods, a major food processor and more recently, a diversified conglomerate.  Cornell Supply Company, a wholesale plumbing and heating concern, moved into the building in 1911 and occupied it until the 1940s.

When Beatrice added the top floors in 1904, a Lincoln newspaper described the building as ‘one of the handsomest factories’ in the city, featuring ‘granite colored hydraulic pressed brick.’  The effects of paint and time may obscure that handsomeness on the north façade, but around the west side toward the railyard, fine iron trim and brickwork arches make the early description more plausible.  The building’s location is one of the most prominent in the district, at the southern end of the wide portion of 7th Street that serves as a forecourt to Burlington Depot. 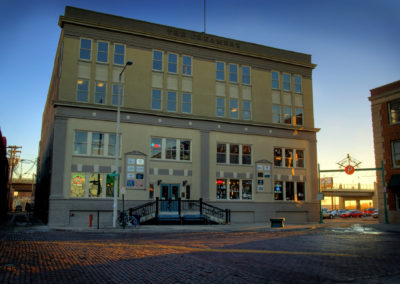 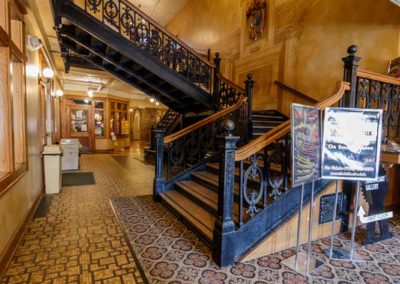 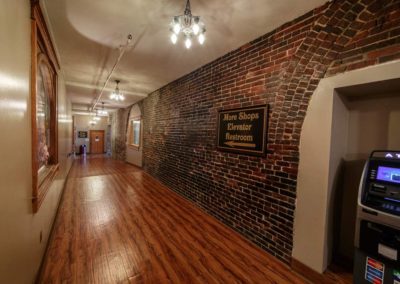 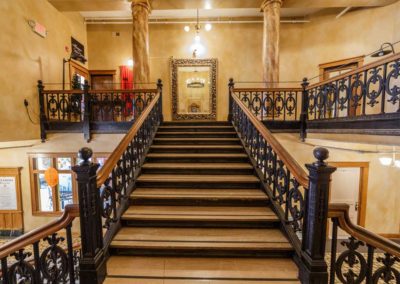 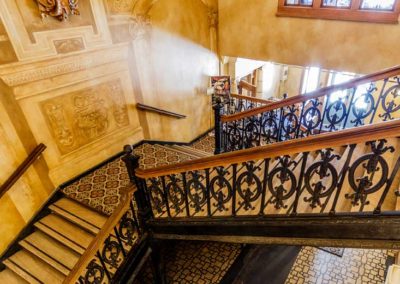 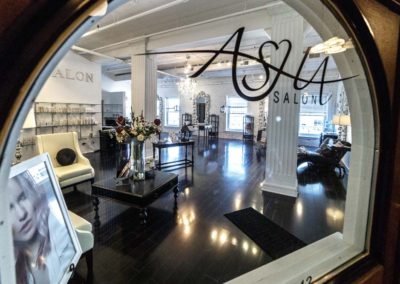 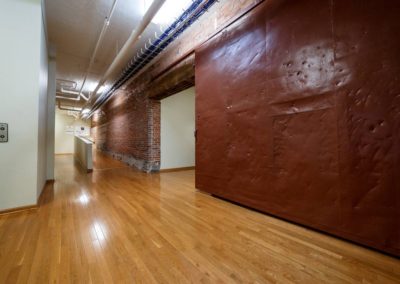 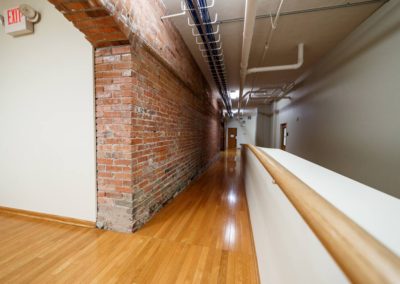 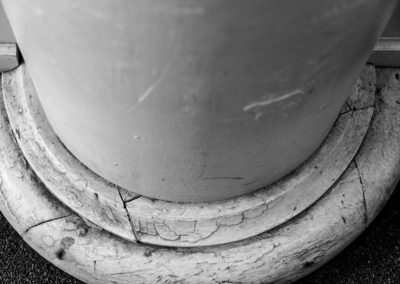 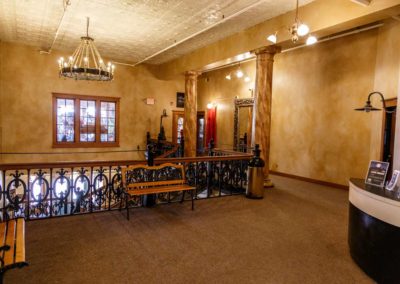 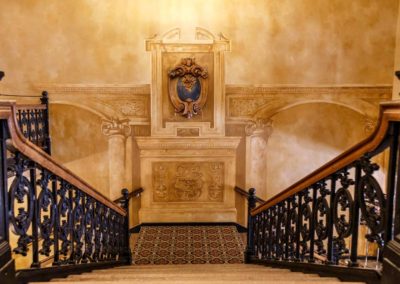 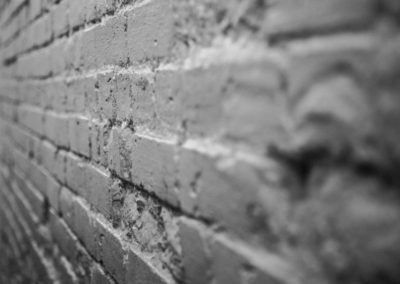 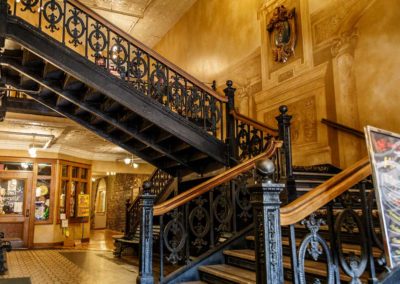 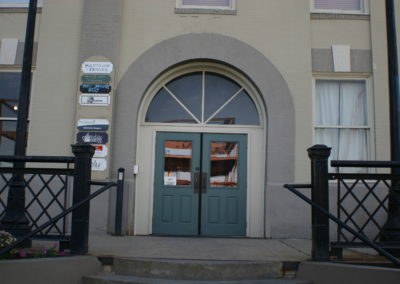 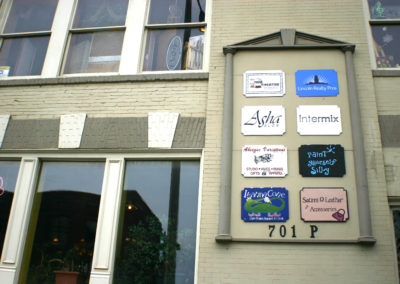 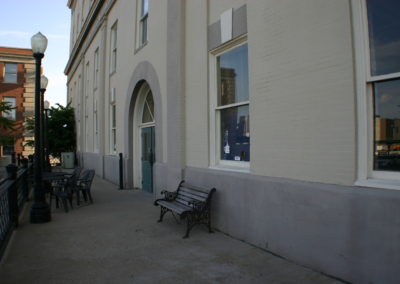 Looking for a New Space?